BEF Board of Trustees Information

What are a board member's duties? 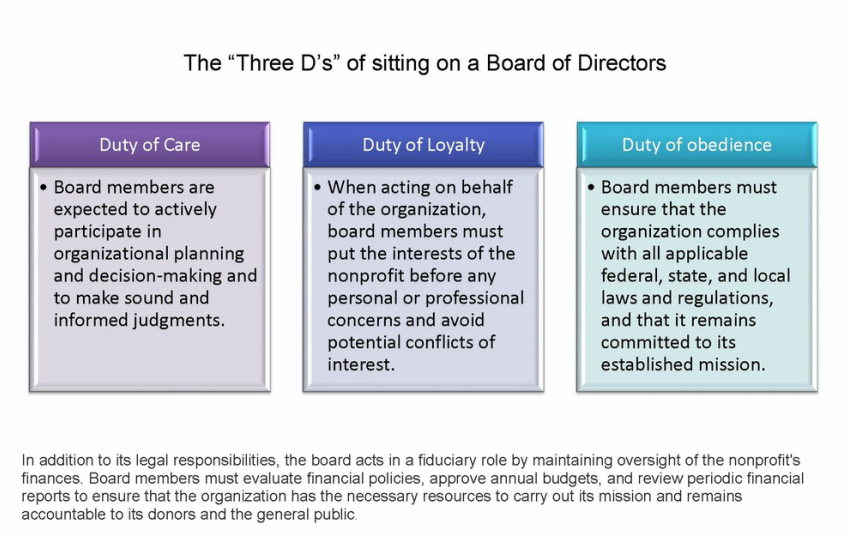 As a volunteer Board composed of community representatives and others from the educational community, conflicts of interest may arise from time to time.  The examples below are for illustrative purposes only.
What should you do if you believe a conflict may exist?

1) Call the BEF's Executive Director and notify him or her that you believe a conflict of interest may exist, and the nature of that conflict.

2) At the Board meeting at which the vote on the matter is to be taken, you should disclose on the record the nature of the conflict.  Your disclosure will be noted in the meeting's minutes.

3) You should leave the room when the agenda item is to be discussed and voted upon.

4) The minutes will reflect that you "abstained" when the vote was taken.

5) Once the matter is decided, return to the meeting.

This procedure protects everyone involved by making the conflict public.  It further removes any future claim of unjust enrichment or favoritism.

All trustees should print out, read, and sign the BEF Conflict of Interest Form. 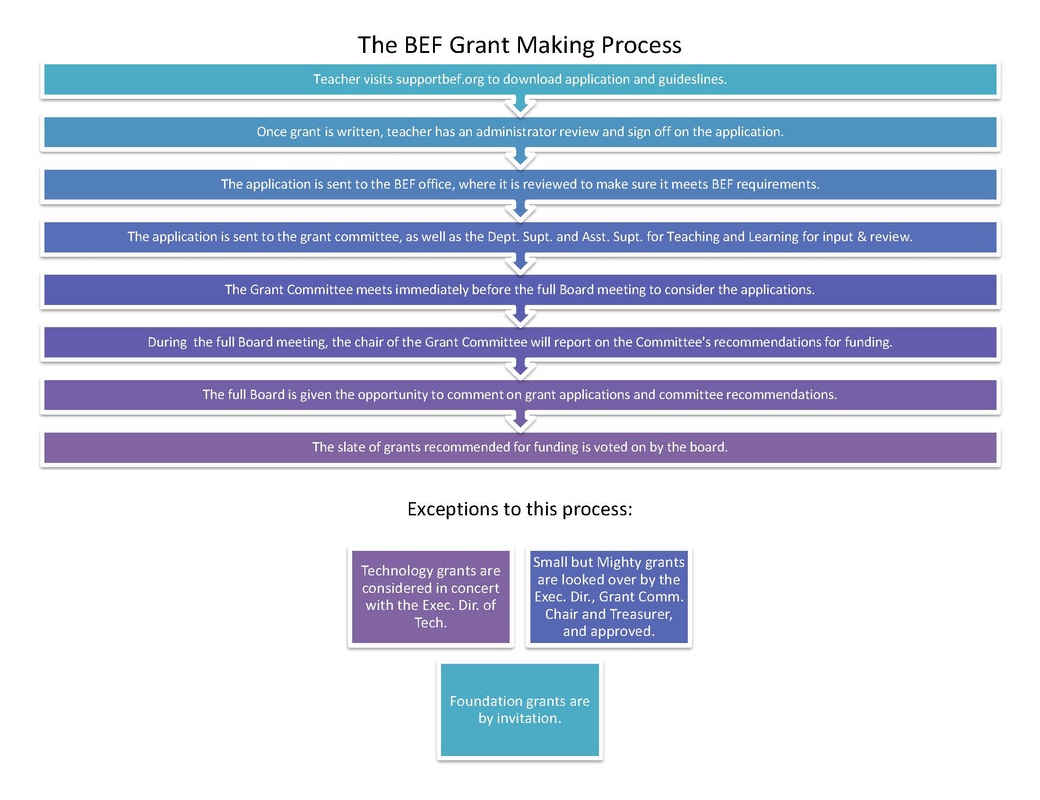 ​What are the B.E.F.'s major fundraising sources?

The B.E.F. utilizes a multifaceted approach to fundraising. The major types of fundraising include the following:
​
Annual campaign: This fundraising campaign takes place annually in the fall and early winter with income from campaign a third of the BEF budget.Special events: The primary special event is the "Bash," a formal dinner and auction held each February, with net income from the Bash a third of the BEF budget.Non-Bash Special events: Income from other special events and third-party events (those organized by outside businesses for the benefit of the BEF) has remained the same over the past few years. Because of a relatively low Rate of Return, the massive staff time often required and the lack of an extensive volunteer cadre, non-Bash special events have not been encouraged.

Foundation, Government and Corporate grants: The BEF obtains a few small grants each year from foundations, corporate giving programs, and quasi-government programs. The grants are intended to underwrite the cost of a specific program or activity.

Major Gift Fundraising: For many nonprofits, gifts from high-net-worth individuals interested in an organization's mission represent a significant portion of revenue. Major gift also have a rate of return seven times that of special events (24:1 vs 3:1). The BEF has been the initial steps of starting a major gift fundraising effort, but it may take two to three years for the effort to be fully developed.

Fees for service: The BEF is contractually allowed to charge groups who have established a Program Support Fund with the BEF a small fee to cover the cost of fund administration. 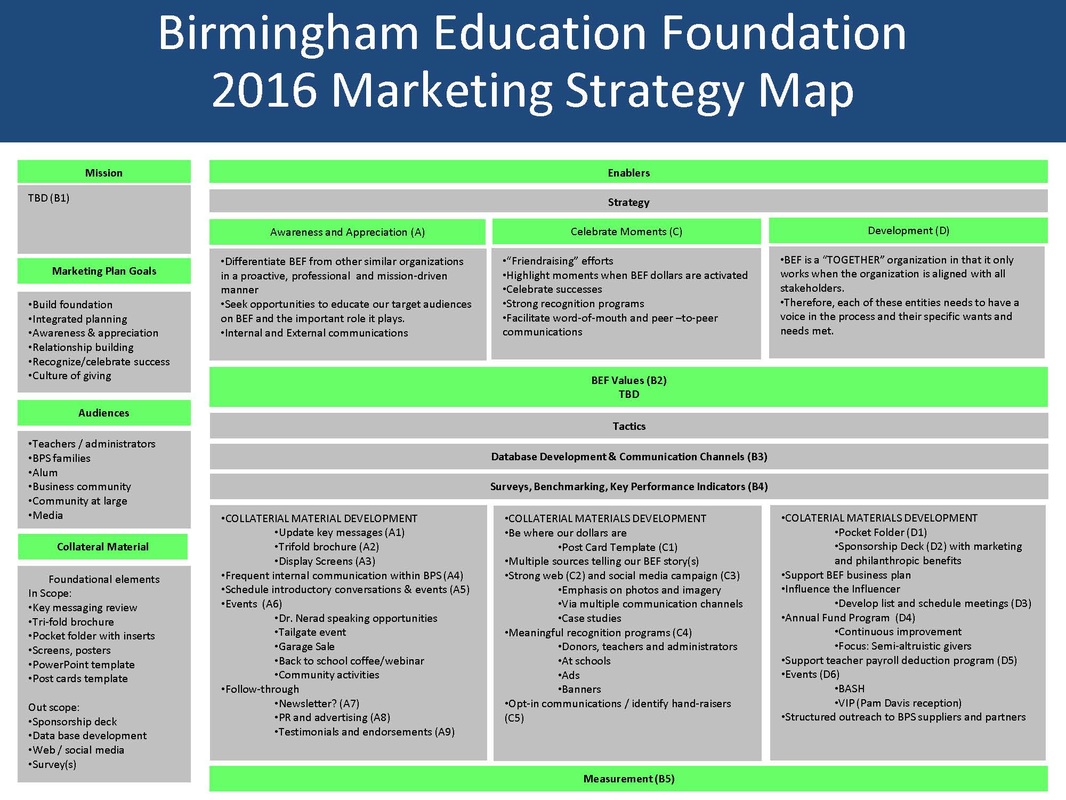